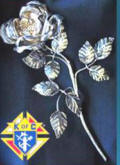 History of the Silver Rose

Our Lady of Guadalupe did so much for her people in Mexico that, in 1960, the Columbian Squires, a youth organization of the Knights of Columbus, wanted to give something back to her.

The first rose was a natural rose and was blessed by Bishop John C. Cody of London. It was then flown to New York where it was received by Grand Knight Joseph Thomasen, who in turn, took it to Supreme Knight Luke E. Hart. Mr. Hart then shepherded the rose to Dallas, Texas. There, Texas State Deputy Jack Collerin received the rose and took it to Laredo, Texas, where it was finally given to the Squires from Monterrey, Mexico, at the International Bridge in Laredo. They ran the rose from the International Bridge through Sabinas Hidalgo N.L., Mexico, to Cienega de Flores and on to the Basilica in Monterrey, Mexico, on December 12, 1960.

"Through [the Silver Rose Program] we honor not only Our Lady of Guadalupe and express the unity of the [the Knights of Columbus], but we also reaffirm [our] dedication to the sanctity of human life. It is to the Blessed Mother that we turn in prayer as we work to end the Culture of Death that grips our society. As we think in terms of ‘One Life, One Rose,’ it is most appropriate that we turn to Our Lady of Guadalupe who made known her will through Juan Diego and the miracle of the roses."

– Past Supreme Knight Carl A. Anderson 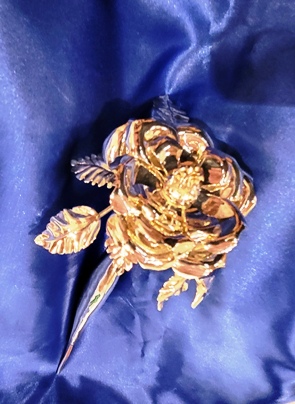 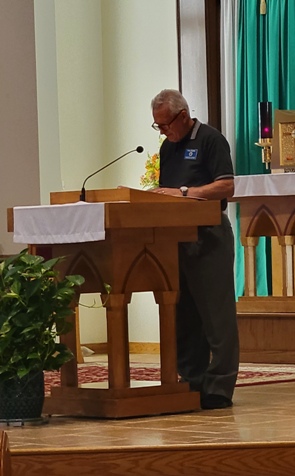 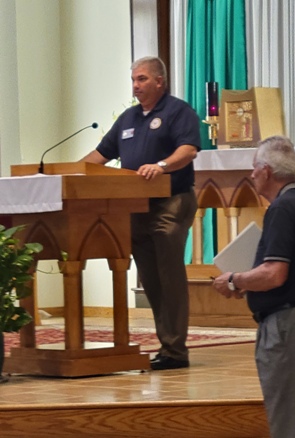 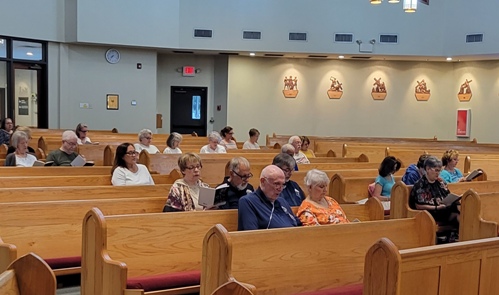 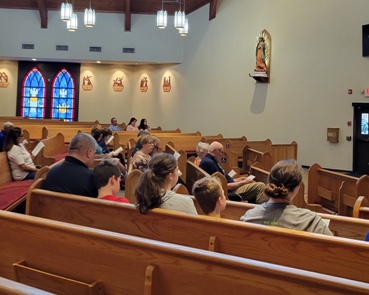